Skip to content
At Lionheart Cannabis, the hunt for the perfect phenotype is personal

At Lionheart Cannabis, the hunt for the perfect phenotype is personal 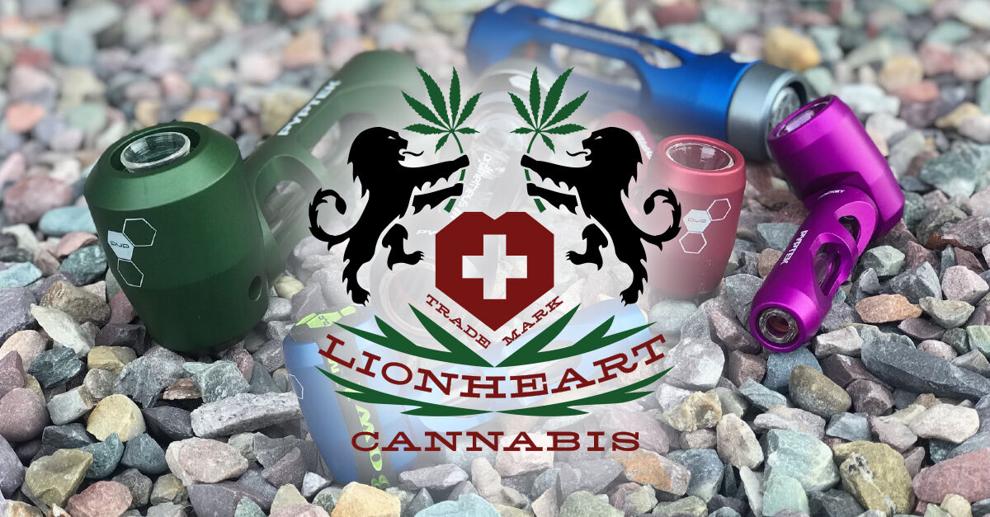 Chris Fanuzzi is a renowned pheno-hunter, better known as the granddaddy of the famed Montana Silver Tip cannabis strain.

In the cannabis world, a pheno-hunter is a grower who searches through multiple plants of a specific variety to find that one desired phenotype (seed) trait such as height, color, flavor or potency, for example. Once identified, the phenotypes will be bred to propagate and cloned as a new strain in a process that can take anywhere from months to years.

“Growing is an intensive process,” said Fanuzzi, founder and owner of Lionheart Cannabis, Montana’s leading medical and recreational cannabis provider since 2007. “Because it takes a significant amount of time to go from seed to plant, the seeds have to germinate, sprout and establish a root structure before they grow into the vegetative, pre-flowering and flowering stages. Only then can the plants be harvested, dried, cured and packaged.”

Lionheart produces a myriad of oils, edibles and tinctures in a variety of flavors, strengths and price ranges. In addition to its headquarters in Bozeman, the company has five cultivation facilities with 22 different flowering rooms throughout the state, as well as dispensaries in Billings, Butte, Helena, Great Falls (Herbal Bliss), Kalispell, Livingston and Missoula. However, it is in the flowering rooms where pheno-hunting occurs.

When Montana legalized cannabis use for medicinal purposes in 2004, Fanuzzi started pheno-hunting for a strain that would help alleviate the pain experienced in individuals suffering from debilitating medical conditions. For him, it was personal. His older brother John had experienced intense pain from rigorous chemotherapy treatments for cancer several years earlier. His brother had searched extensively for relief (he has since recovered).

“The infamous original Silver Tip started out as just one bag of seed, a rogue bud with a mystery pollen that I decided to plant. But when it flowered, I knew I had something really special,” he said. “It was the most beautiful plant I had ever seen, with these huge leaves and nodes just stacked on top of one another with a purple and white hue, very dominant genetics.

Fanuzzi was so excited he snapped some pictures of the plant that eventually became the cover photo on the inaugural issue of Cannabis Now magazine in 2010.

A genetic cross between Purple Urkel (also known as Granddaddy Purple) and Super Silver Haze, the sativa-dominant bud has a THC level anywhere from 27% to 30% and has notes of earthy pine and blueberry.

“I knew this was a plant I had to preserve, so I passed clones of it to other growers so they too could grow good cannabis for their medical patients,” he said. “It put Montana on the map for having good quality medicinal cannabis. Today, Montana Silver Tip is a classic legendary strain.”

While Fanuzzi and his team continue to breed original strains in house in the flowering rooms, they also plant seeds from specific batches of cross-breeds produced and released by popular seed companies.

“You never really know until you plant a seed and flower it out what you have and if it’s a winner in terms of viable genetics,” Fanuzzi said. “But it’s important to keep trying in the name of genetic preservation.”

And so, the pheno-hunt continues.

Please verify your age to enter.